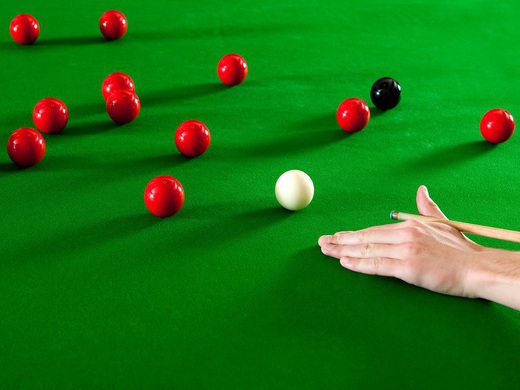 In the interests of all parties, we have decided to proceed with the Winter 2020/21 season.  However, we are aware of the difficulties that could arise for teams in playing matches to a finish, or even playing them at all.  As a result, there is the strong possibility that teams will have played differing numbers of matches and frames by the end of the regular season.

To ensure that teams are rewarded according to success, when it comes to the end of the season and we are determining which teams will qualify for the end-of-season play-off, we will use WIN PERCENTAGE to rank teams.

If you click on the TEAM STATS option above, you will see a table that contains each team's win percentage.  The team with the highest win percentage will be the group winner.

Note that teams must play a certain percentage of available frames in order to qualify for a ranking.